The Clown Tang is a species of Tang found in Tap Tap Fish: Abyssrium. They are the species listed on the Saltwater Tank's Normal Fish list, and the third Tang.

The Clown Tang is a very colorful fish, with most of its body being covered in thin, lateral, blue and yellow stripes. Towards its tail, the blue stripes ombre to deep purple. Its fins are colored a bright aqua, the same color as the lower part of its tail. The upper part of its tail is a bright yellow color, as is a large stripe running behind its face and over the top of its body. Its face is colored white at the front and black at the back, and the Clown Tang also has a small black section on the front section of its underbelly.

To unlock the Clown Tang, the player must take 5 pictures of Tangs. Any species of Tang will count towards this requirement. If the fish is not unlocked right away, try sharing the pictures or taking all 5 of a single fish.

2 Clown Tangs are required to fuse a White Tail Tang, along with 75 seaweed and 15 clams.

The Clown Tang can be used to reveal the Naso Tang.

The Clown Tang counts toward the Tang total, helping to unlock Damsels.

The Clown Tang, also known as the Striped Surgeonfish or Lined Surgeonfish, can be found anywhere from the Indian Ocean to the Western Pacific, and some have even been spotted in Japan and Hawaii! It likes to stick around shallow reefs, and is a very aggressive fish. In fact, owners are recommended to own a tank with at least 250 gallons of water in it, to provide ample swimming room. 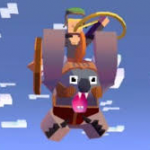 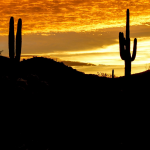 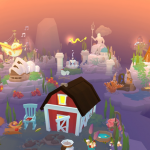